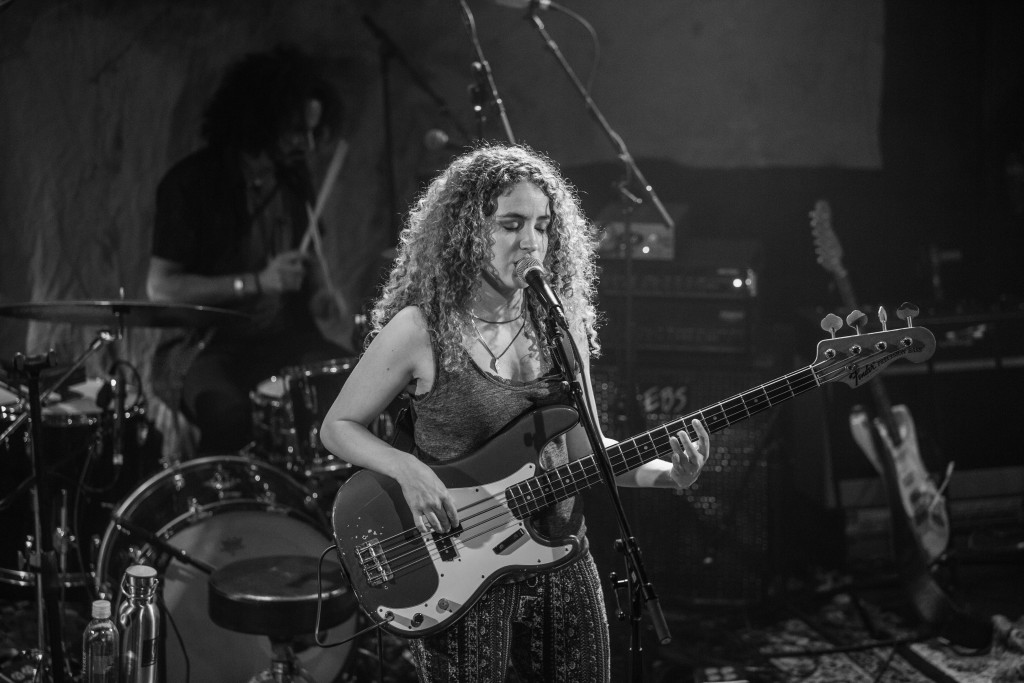 Tal Wilkenfeld’s new album ‘Love Remains’ is a testament to the celebrated bassist’s unconventional journey, revealing a new side of Tal as a “formidable singer-songwriter” (Rolling Stone) with skills on par with her legend-in-the making musicianship. This new album’s 10 song collection displays the Australian-born, LA-based musician as a talented vocalist, songwriter, multi-instrumentalist, and producer. ‘Love Remains’ “documents [Tal’s] facility as a songwriter and a rich, expressive singer whose voice brings a fluid kind of cohesion” (Billboard), and critics say the album is “outstanding by all accounts” (Paste).

With few models of an instrumentalist turned singer-songwriter, Tal has broken extraordinary new ground. As Jackson Browne acknowledged, “I can’t think of another instrumentalist that has ventured into the area that Tal now has, when it comes to writing and singing songs from her own experience.”

“I began singing and writing songs with words when I first picked up a guitar at 14,” said Tal. “When I arrived in the States a couple of years later, I quickly became fixated on guitar and then the bass and I stepped away from lyric writing. After years of being on the road and playing constantly, I really started to miss songwriting. That’s when I began writing songs with lyrics again and creating this album.”

Having performed as a bassist with Jeff Beck as well as making high-profile guest appearances with legends from Mick Jagger and Prince to The Allman Bros and Herbie Hancock, Tal’s experiences performing with the greats has inspired her to hone her craft as an artist in her own right.

‘Love Remains’ suggests, as Tal has said, “the abiding presence of love…or the remnants should it fail.” She’s written a confronting album that alludes to a complex and tragic romance. “The way to diminish darkness is by shining a light on it. That’s what’s so beautiful and rewarding about music.” 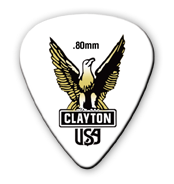 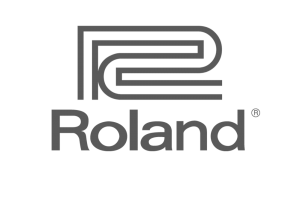 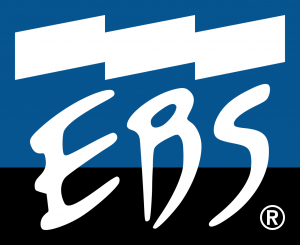